To share your memory on the wall of Nolan Tauzin, sign in using one of the following options:

We encourage you to share your most beloved memories of Nolan here, so that the family and other loved ones can always see it. You can upload cherished photographs, or share your favorite stories, and can even comment on those shared by others.

Posted Apr 06, 2021 at 12:37pm
I will always remember Uncle Nolan with a small on his face. He was a people person and loved to talk and joke around with everyone. Sorry I could not make the funeral, but I did get to visit with him and Audrey about 4 weeks ago. My deepest sympathy and prayers to all of his family. Deborah Olivier Cormier
Comment Share
Share via:
DV

Dr. Brett Venable purchased flowers and planted a memorial tree for the family of Nolan Tauzin.

Posted Apr 01, 2021 at 12:19pm
My condolences and sympathies to Nolan’s family. I was proud to be a high school classmate and friend of Nolan’s. Such good memories of a warm and kind person. 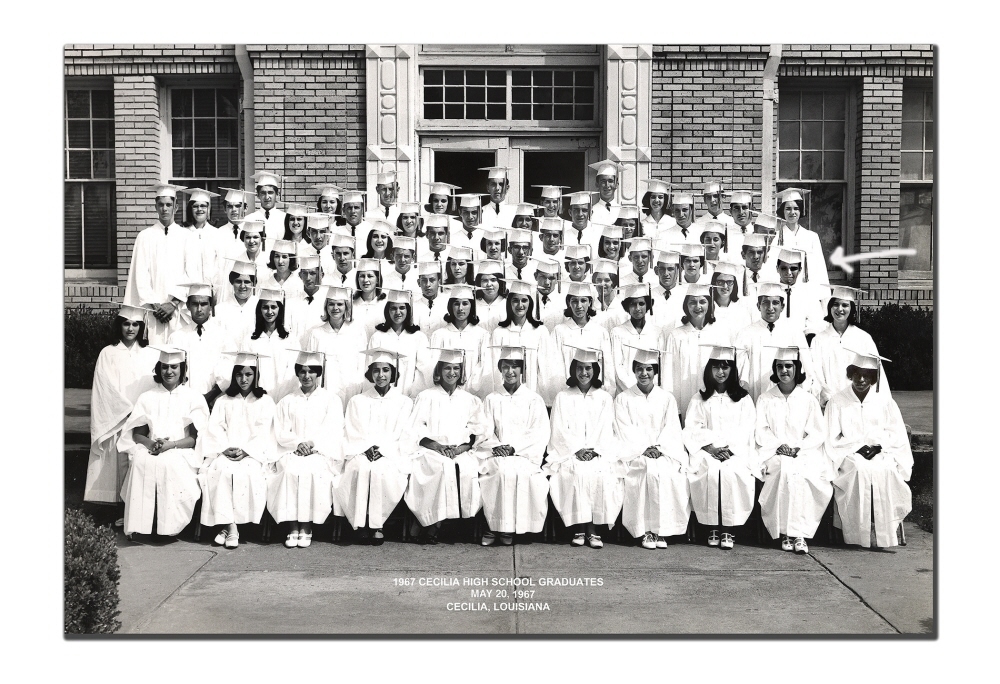 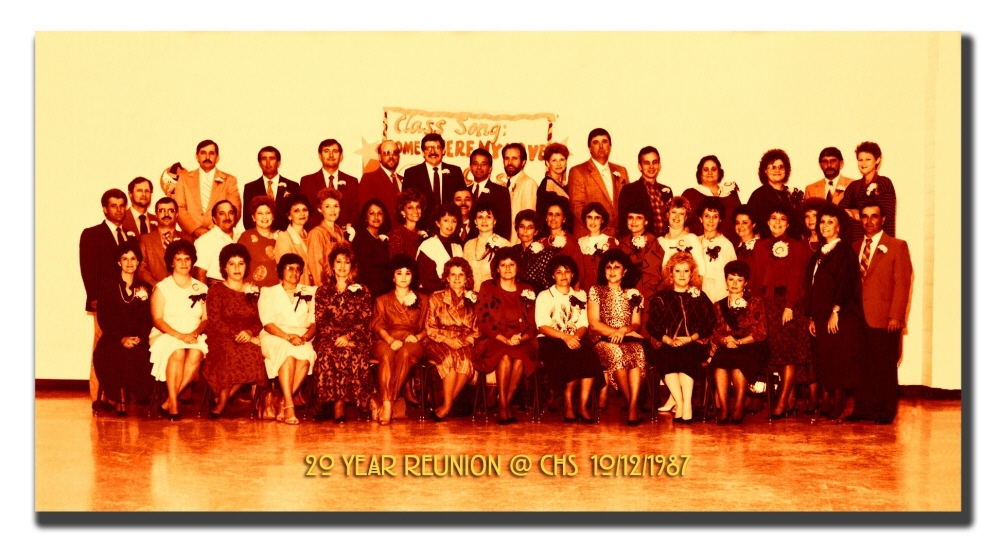 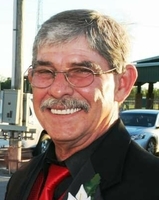 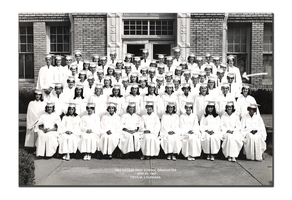 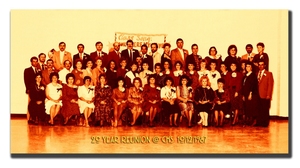