To share your memory on the wall of James Lavergne, sign in using one of the following options:

Posted Jul 10, 2021 at 03:59pm
i forgot about the time that we met up with hannah at mcdonald’s before a softball game and we were in the convertible and we all 3 fit in a 2 person car and we laughed and laughed but we made it there safe to our game. every practice and game he was there watching me no matter what- Alana again
Comment Share
Share via:
AD

Posted Jul 10, 2021 at 03:56pm
every single sunday morning pappy would pick me up in his bright red truck to go to church and we would spend the day together go to church then go eat lunch either at jockey lot or sunnys in church point. I will truly miss you you were like a grandfather to me. The girls looked up to you and so did i. I believe in god as much as i do because of you. me may have bumped heads a few times but we were always so close. i love you so dearly and it breaks my heart that your gone but your in heaven with your angels🤍-Alana
Comment Share
Share via: 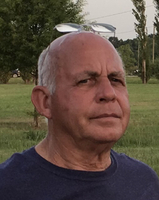 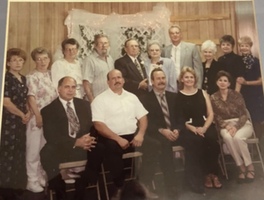